Plan A Faith-Based Trip to Memphis

Faith-based travel is booming. People are searching for experiences that feed their minds and souls. Many plan trips to religious sites or take part in service projects. Some are looking for a women’s’ group adventure or a great bonding opportunity for youth. There are so many great things to do in places you may not have considered. If you are thinking about church travel, plan a faith-based trip to Memphis!

When the first frontiersmen and river men arrived in Memphis, they were more interested in gambling than religion. As more settlers arrived, churches began to spring up throughout the city.  Now Memphis is known as a “city of churches” with more than 1,000 houses of worship and strong religious roots.

The First Baptist Beale Street Church was the first and largest African American church built after the Civil War. Its foundation stone was laid in 1869 and it became known as the “Mother Church” for other African American congregations. In the late 1880s, famous civil rights journalist Ida B. Wells had her newspaper Memphis Free Speech and Headlight office in the church basement. Groups interested in touring this historic church can request a guided tour in advance.

The Mason Temple is another sanctuary with an important history. It is the central headquarters of the Church of God in Christ, the largest African American Pentecostal group in the world. Martin Luther King, Jr. gave his final speech “I’ve Been to the Mountaintop” at this church. Others like former president Barack Obama and baseball great Jackie Robinson have spoken here as well.

Calvary Episcopal Church is the oldest structure in Memphis still in use. It was consecrated in 1844 and designed by the minister, Rev. Phillip Alston, an amateur architect.  Read more about

There are countless other grand structures to explore throughout the city like St. Mary’s Episcopal Cathedral, Trinity Lutheran and First Presbyterian. Grace St. Luke’s Episcopal has seven spectacular Tiffany windows, the largest collection in the South.

Many people, regardless of faith, have made a pilgrimage to Al Green’s Full Gospel Tabernacle Church. It’s an uplifting and spiritual experience – especially when Green is preaching!

Memphis is home to lots of great musical attractions guaranteed to soothe your spirit as well.

The Stax Museum tells the story of soul from its humble beginnings to the present. It’s packed with interactive exhibits, videos, vintage musical instruments and costumes detailing a rich musical history.

Sun Studio called the “birthplace of rock-n-roll.” Recording legends like Elvis Presley and BB King started in this small space. Walk the halls where these icons and many more walked while soaking in the history of rock and roll.

Stroll down “America’s Most Iconic Street” and “Official Home of the Blues.” Live music, historic tours, great food and shopping are the hallmarks of trip to Beale Street!

Tour the place Elvis called home. Stroll the magnificent grounds and gardens, check out his luxurious airplanes or tour the entertainment complex. Graceland is an unforgettable experience for Elvis fans everywhere.

Trace the history of the Civil Rights movement in the United States and its impact on today’s society. The Lorraine Motel, site of Dr. Martin Luther King Jr.’s assassination, is part of the experience.

Journey through history and the anti-slavery movement at Slave Haven and Burkle Estate. Burkle Estate was once part of the Underground Railroad, a network of safe houses and secret routes for runaway slaves. Explore tunnels, trap doors and artifacts once used by men, women and children seeking freedom.

Memphis has its roots in faith, music and history.  It’s the perfect destination for church groups or anyone seeking a spiritual adventure.  This year, plan a faith-based trip to Memphis!

Find Out More About Trips to Memphis 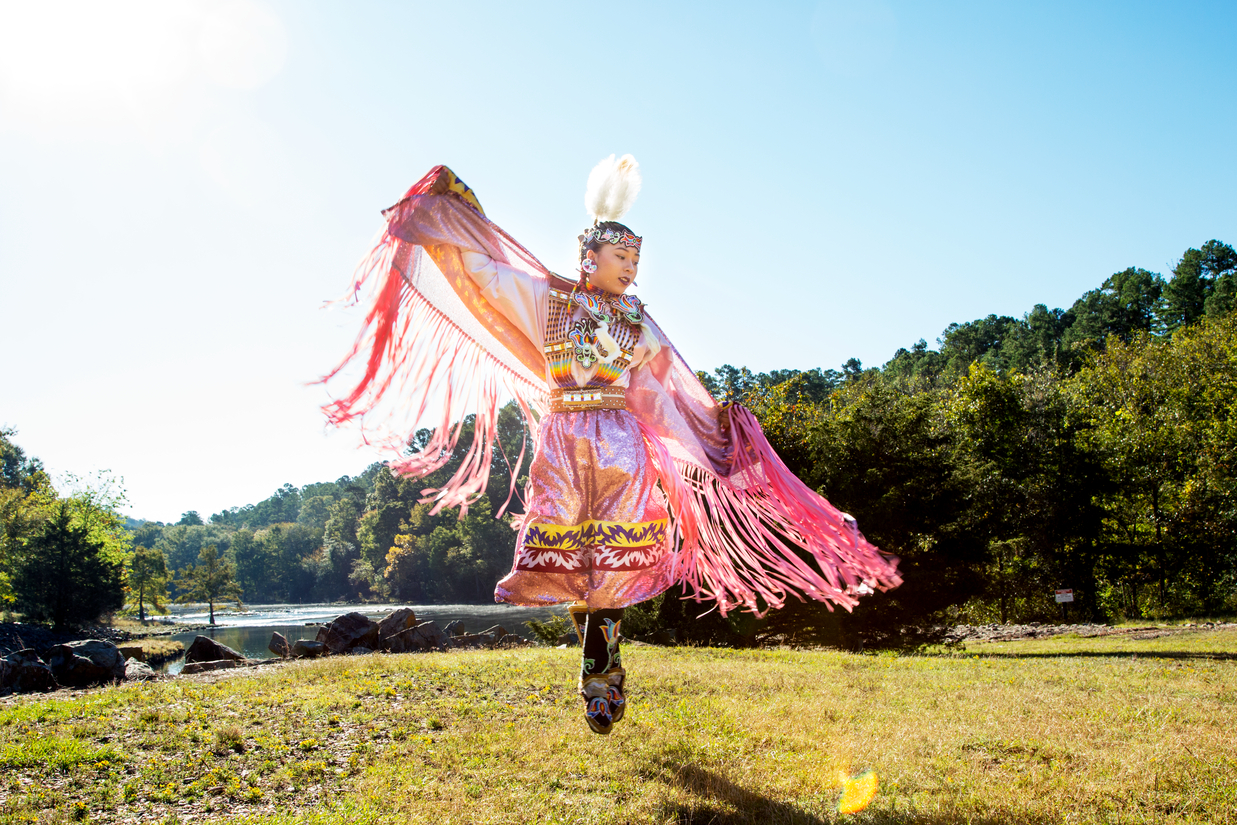