Top of the Rock

Top of the Rock is situated at the highest elevation in Taney County and tucked into some of the most breathtaking scenery in Missouri. It boasts world-class golf courses, including the Jack Nicklaus signature course and an Arnold Palmer-designed practice range.

However, hidden throughout this stunning recreational facility are secrets of its own- including a concealed room, The Lost Canyon Cave, a spectacular mountain top wedding chapel, and a natural history museum. Incredible! Bonniebrook was home to Rose O’Neill, world-renowned artist and creator of the Kewpie. You can visit this 1870s home (the first in Taney County with indoor plumbing, electricity, and telephone!) and learn about the Kewpie craze that swept the world in the early 20th century. You can have a rainforest adventure right in the heart of the Ozarks! The Butterfly Palace is home to thousands of tropical butterflies in its butterfly aviary. You can feed them or participate in a daily butterfly release.

You can also explore a living rainforest with genuine inhabitants. It’s an unexpected surprise in the middle of Branson! Take a trip down memory lane at the World’s Largest Toy Museum. The complex is home to countless collections and six museums, including the Stearnsy Bear Museum and the National BB Gun Museum.

The World’s Largest Toy Museum will make you nostalgic for your childhood in the best possible way. This hidden gem truly is a marvel. Originally a tourist attraction on its own, the Silver Dollar City theme park developed around the entrance to Marvel Cave.

Included with your park ticket, you’ll travel 300 ft. below ground to the largest cave entrance room in the U.S. A trained guide will share stories during the hour-long tour. You then make your way 1070 ft. back to the top in a uniquely designed cable train. This family-friendly thrill ride will leave you breathless! Mountain coasters are gaining popularity worldwide, and Branson boasts one of the finest.

The Runaway Mountain Coaster follows the natural topography of the land for nearly a mile. It’s a uniquely exhilarating experience that you just can’t miss. Be sure to check out this hidden gem at Branson Mountain Adventure Park. This beautiful town in the heart of the Ozarks has so much more to see and do.  Not only is it super kid-friendly but wholesome fun for the entire family. The people of Branson are gracious and welcoming, the scenery spectacular, and the adventures endless!

There are so many more hidden gems in Branson just waiting to be uncovered – plan your trip and discover a cache of fun! Join Us for America’s Veteran’s Trip to Branson! Find Out More

Related Reading:  Have A Blast in Branson 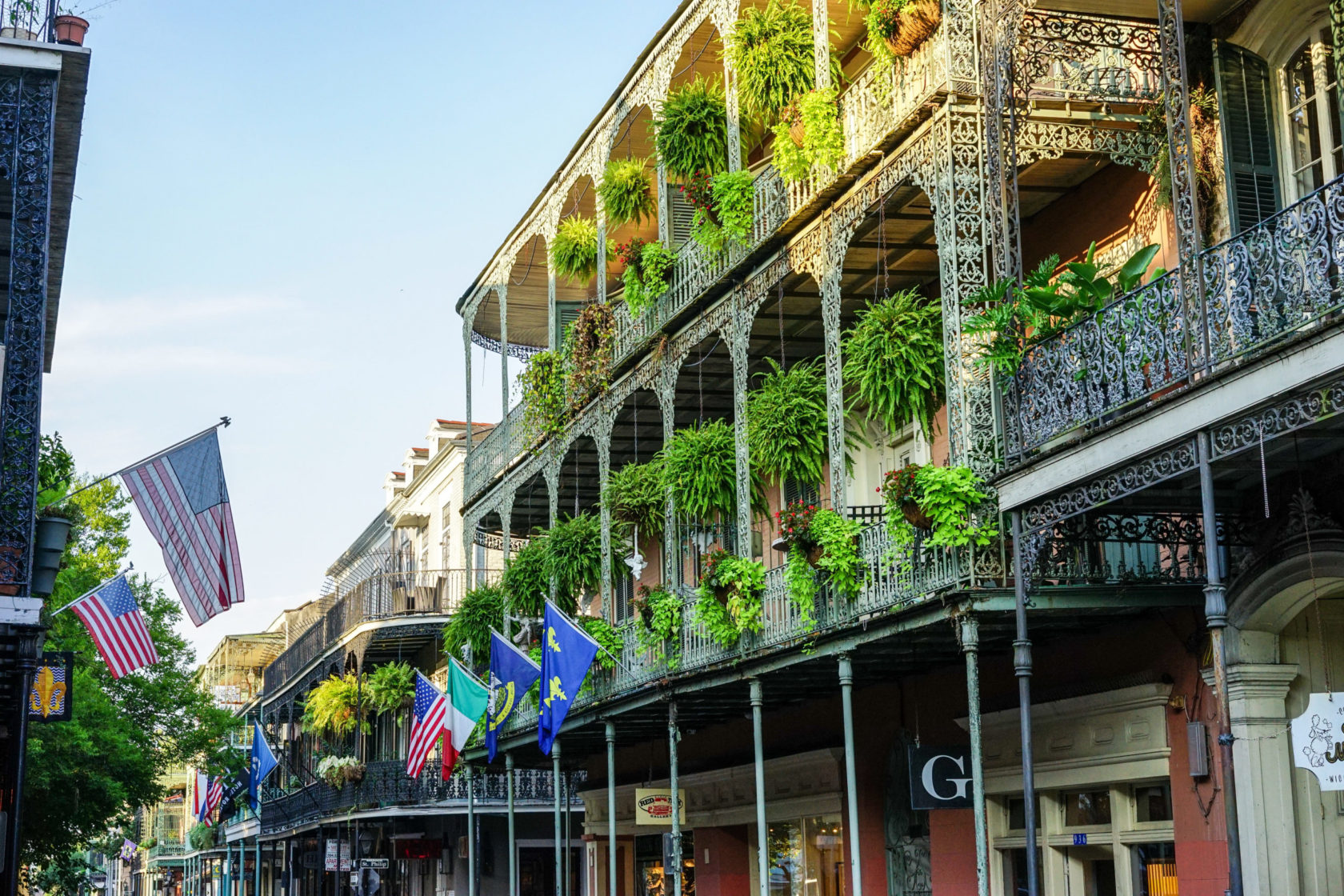